After 4 years Skopje Poster Festival has returned to the Museum of City of Skopje for its 9th edition.

Identity in Crisis was the topic of this year competition, which we thought its up-to-date topic, which is shown also by the increase of submissions бѕ 33% compared to last year. Posters from all continents were sent to this year Skopje Poster competition – the organiser of the festival and president of Plakart Gere Posterov stated at the opening. 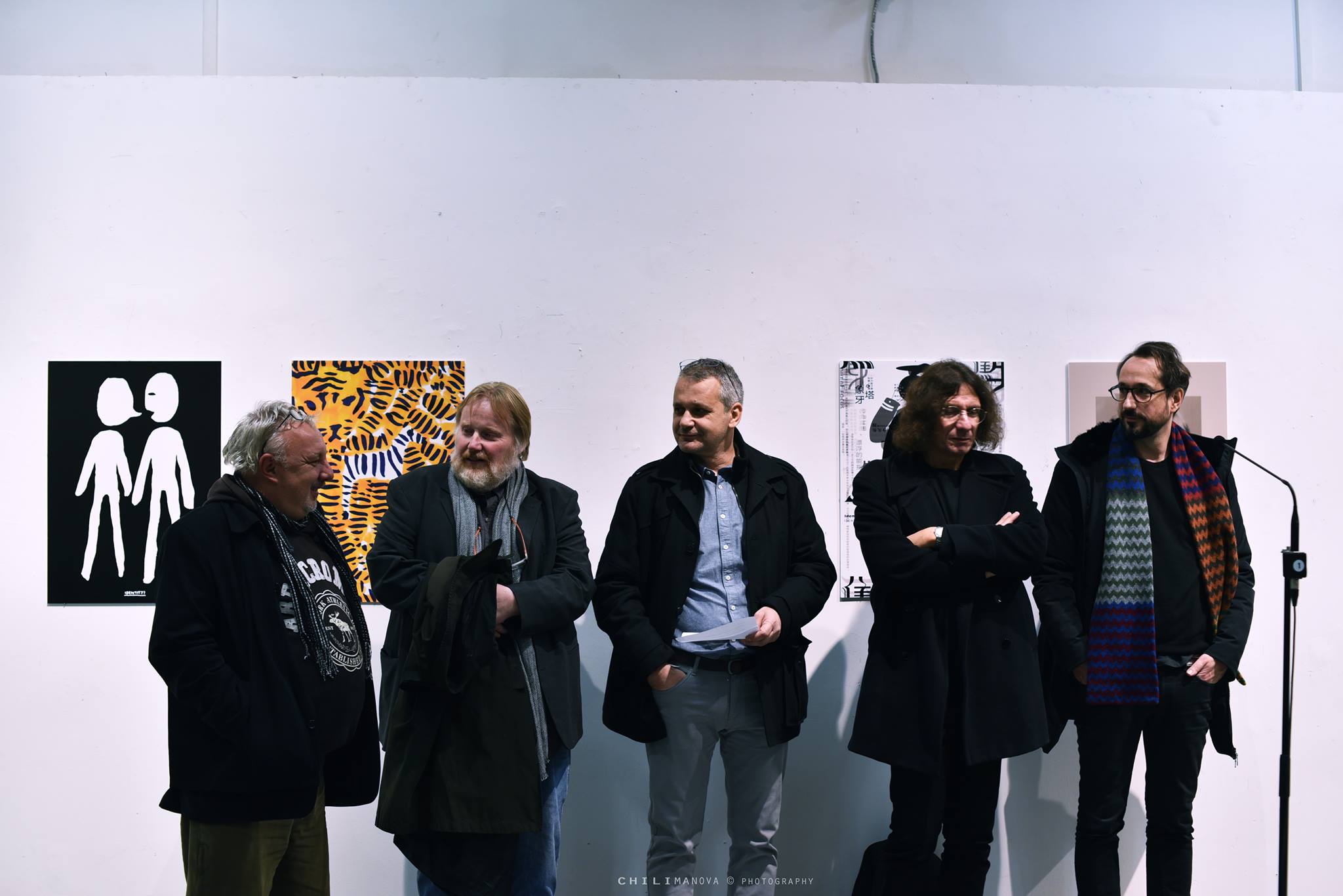 The president of the jury Toni Vasikj took the floor to present the best of the best: Miguel Angel Rangel, University of San Louis Potosi, Mexico and Reka Nemedi Varga from the Metropoliten University in Budapest, Hungary. 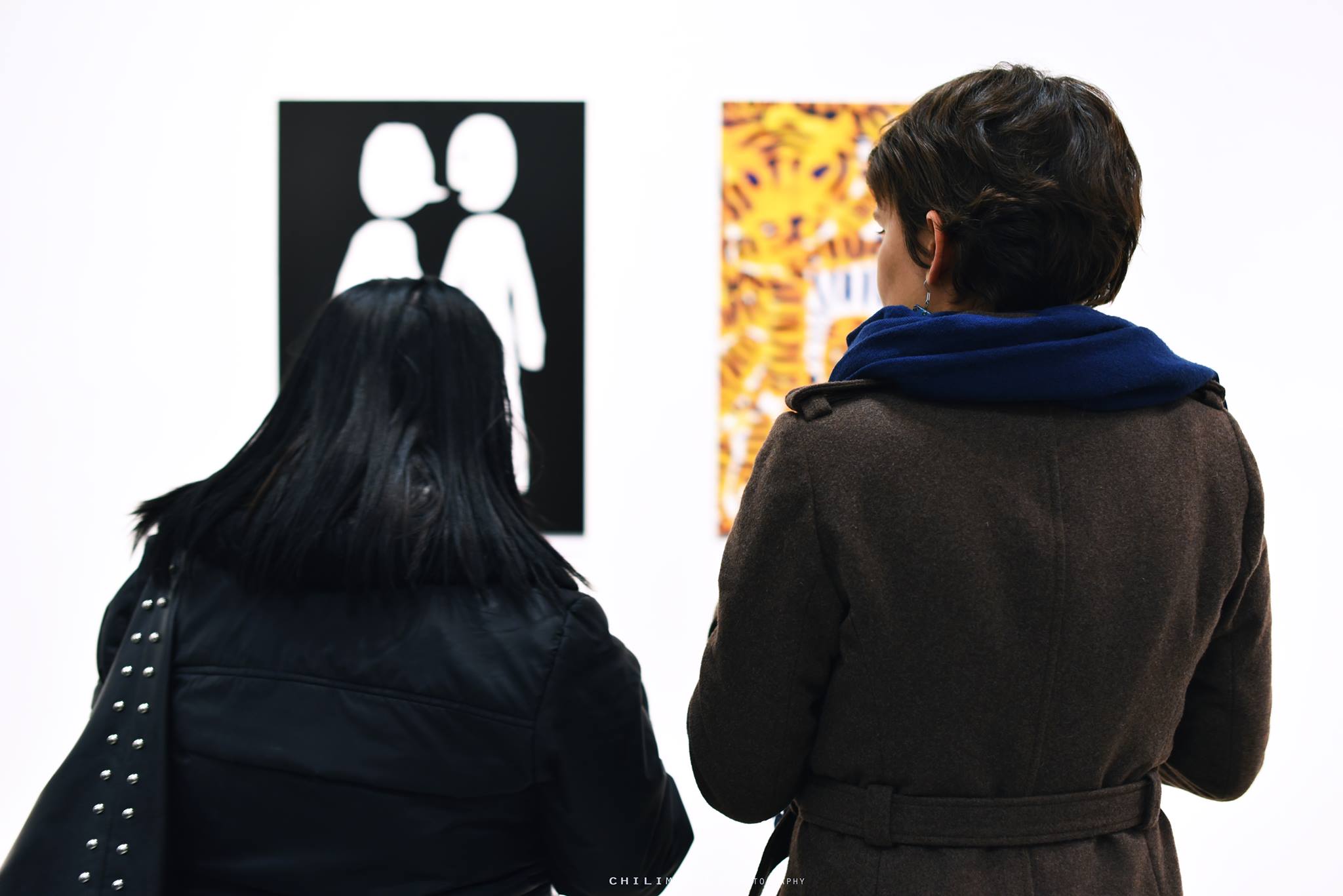 Next on the festival program are the presentations and workshops of the world-known designers and jury members on the following issues “Macedonia as a travel destination”, “Designing of the influential social and political poster”, ”Poster, the art from the street” and “Designing a jazz poster”.