Jury members of the 8th International Student Poster Competition ‘Skopjeposter’ will consist of well know and recognized designers. This year we try to join members specialized in typography, poster design and illustration. They will hold workshops and their works will be showcased within a special jury members exhibition.  We present to you the big 5 of Skopjeposter edition 2015!

Best known for his promotion of the social aspect of the poster “Mut Zur Wut?”. His posters are known to have distinctive design style, probably among others due to influence of working with Niklaus Troxler at his Switzerland based studio. He has been a mentor to a plenty of poster and design workshops all over the world and is holder of many international design awards as Graphis gold and platinum awards, jury prize China Poster Biennale 2012, Red Dot Design Award… 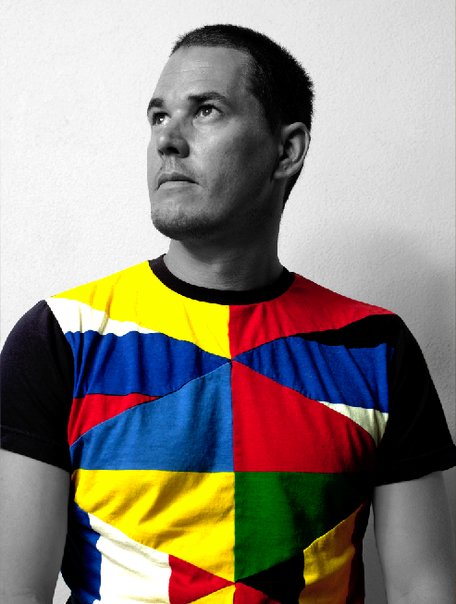 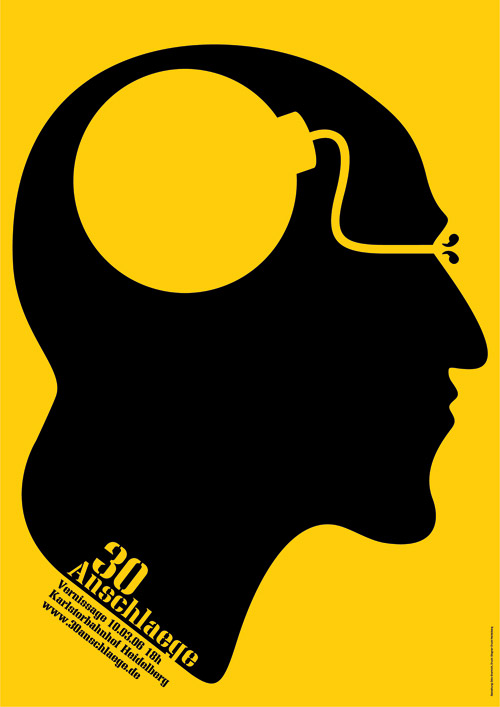 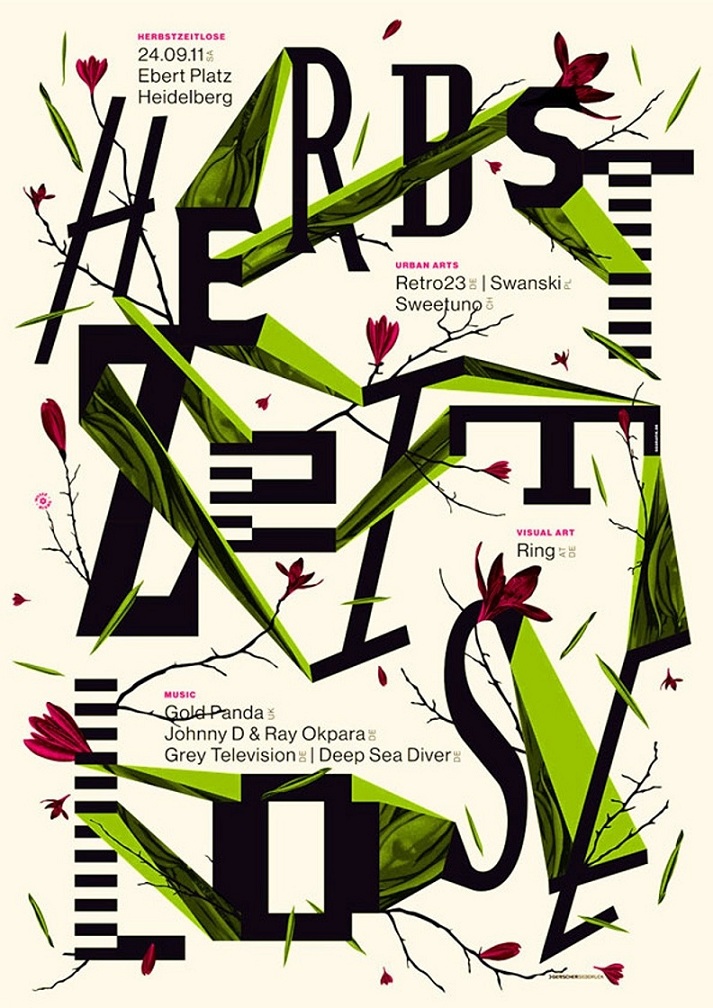 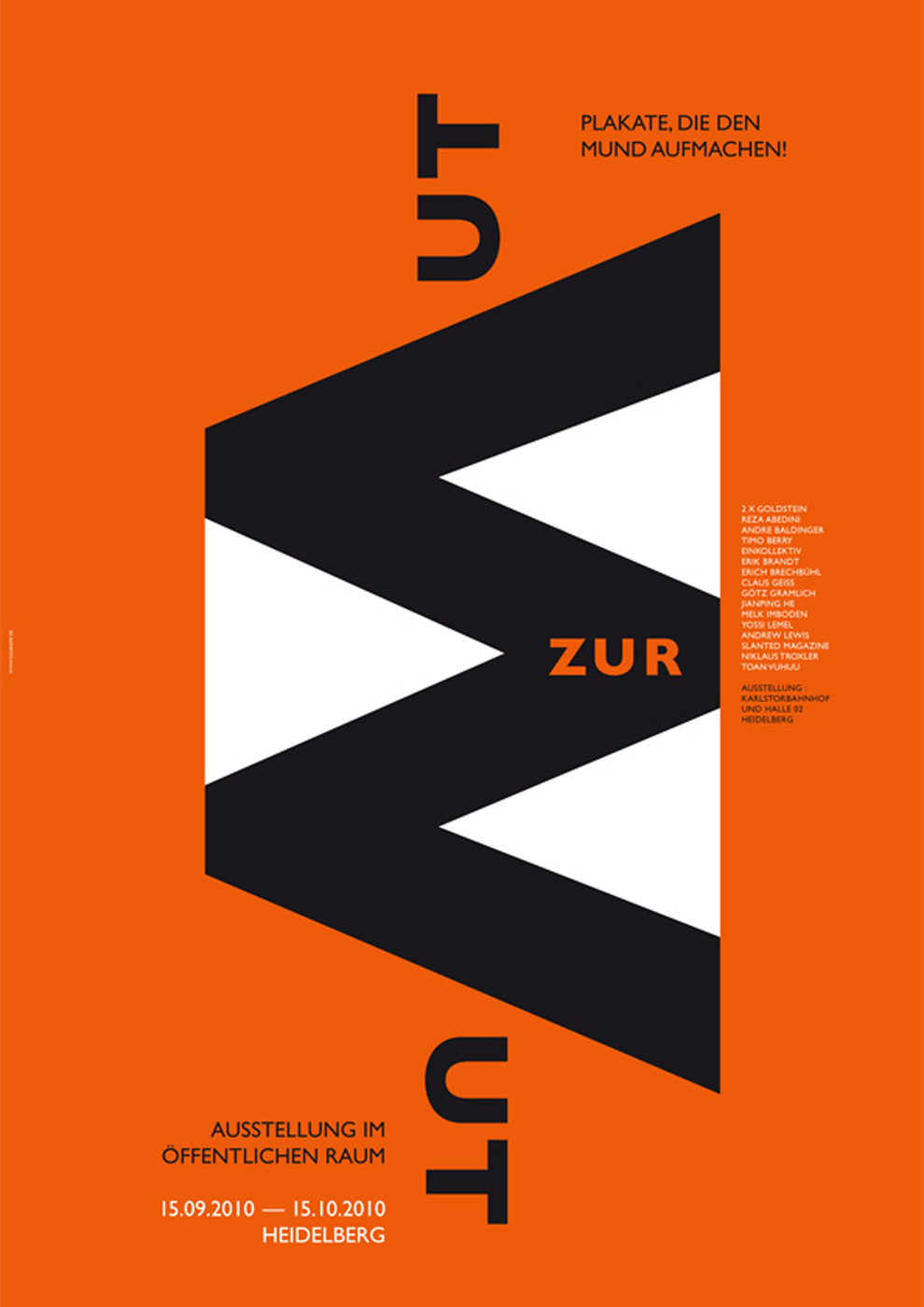 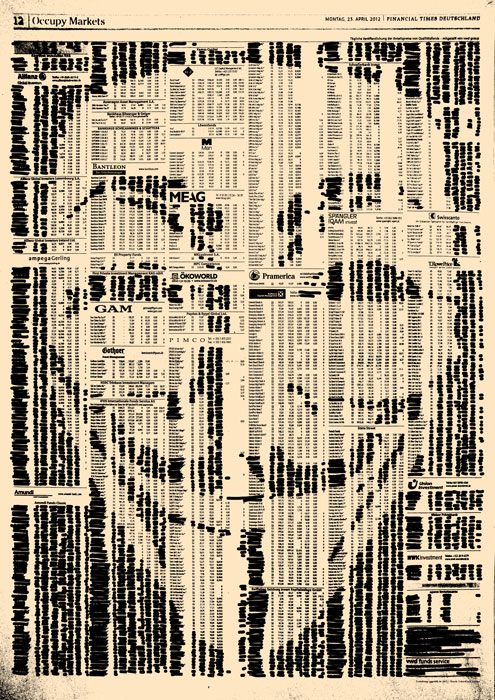 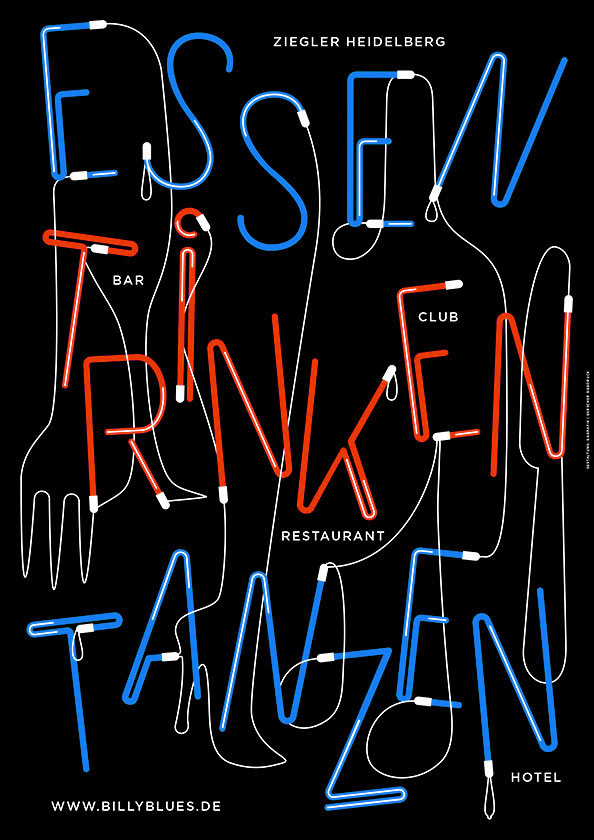 Recently awarded with winning prize at 19th Colorado International Invitational Poster Exhibition, Petar is one of the most inspiring Russian poster artists. Bankov co-founder of Design Studio “Design Depot” and since 1997 the publisher of the design magazine “KAK” as well. In recent years he has been making posters. He favours poster as a medium that perfectly fits into our social media driven societies: ”In my opinion it is the most interesting genre in modern graphic art design. Poster has become a local visual subculture and has finally lost his centenary history of connection with commercial objectives.” 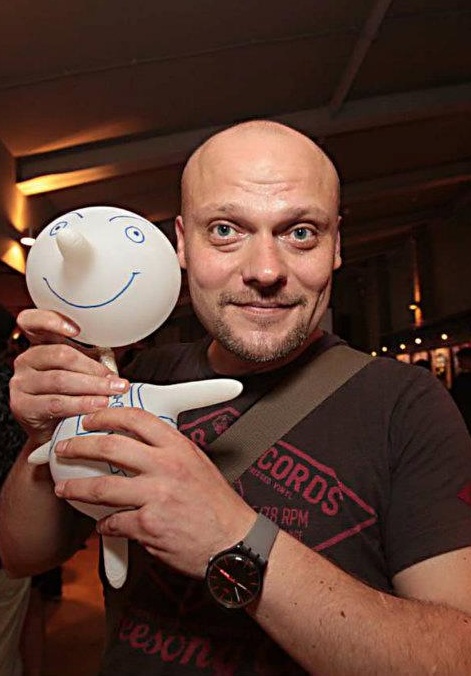 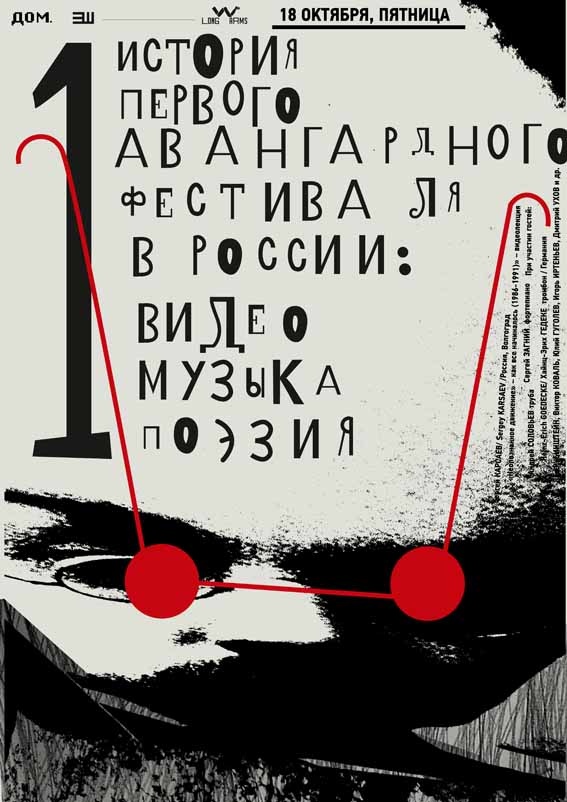 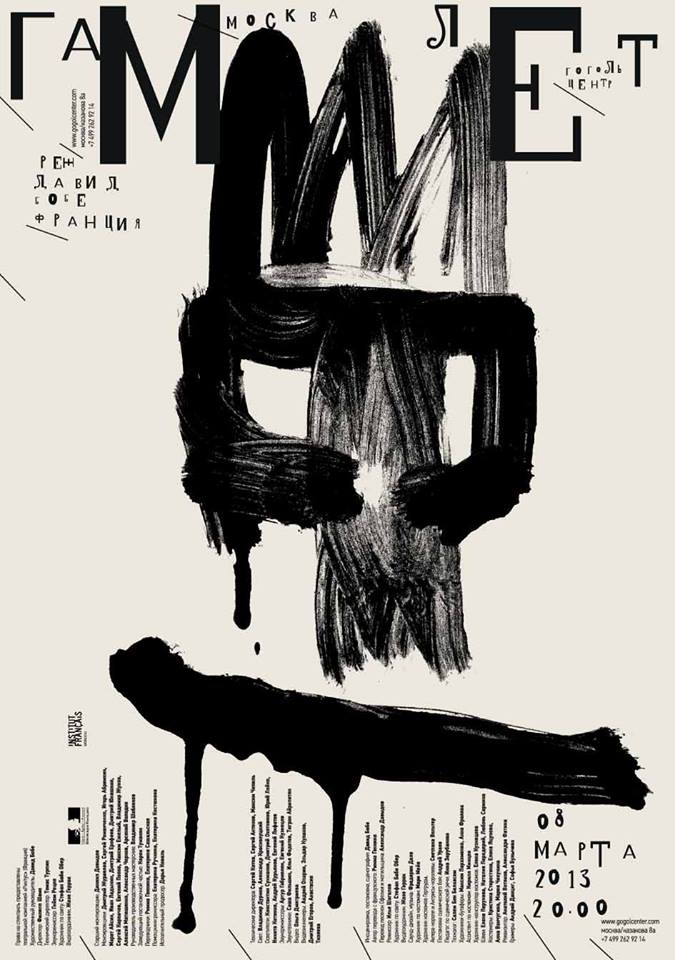 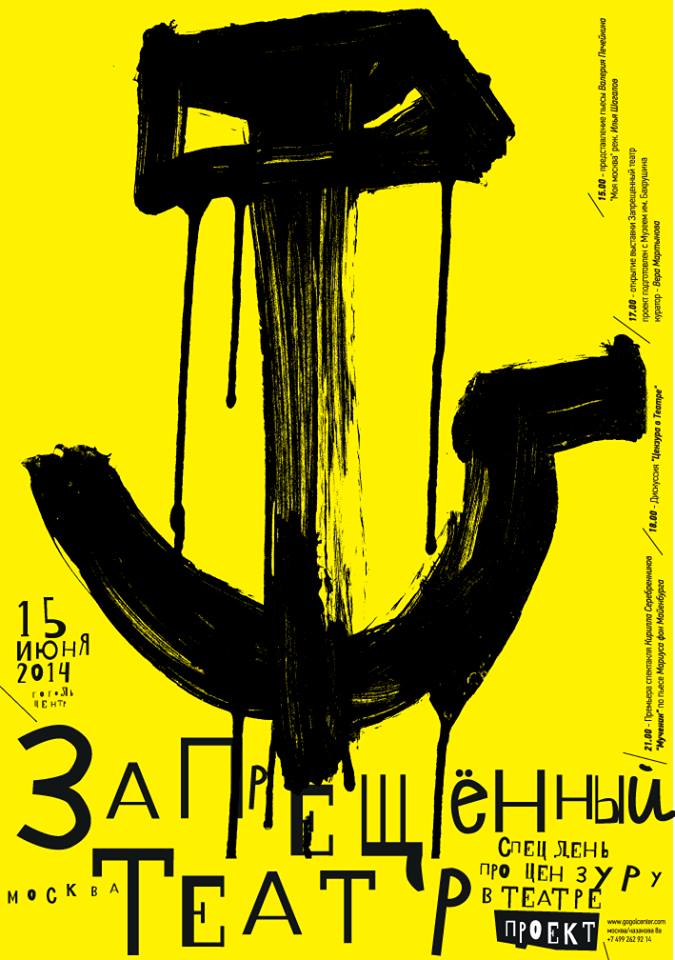 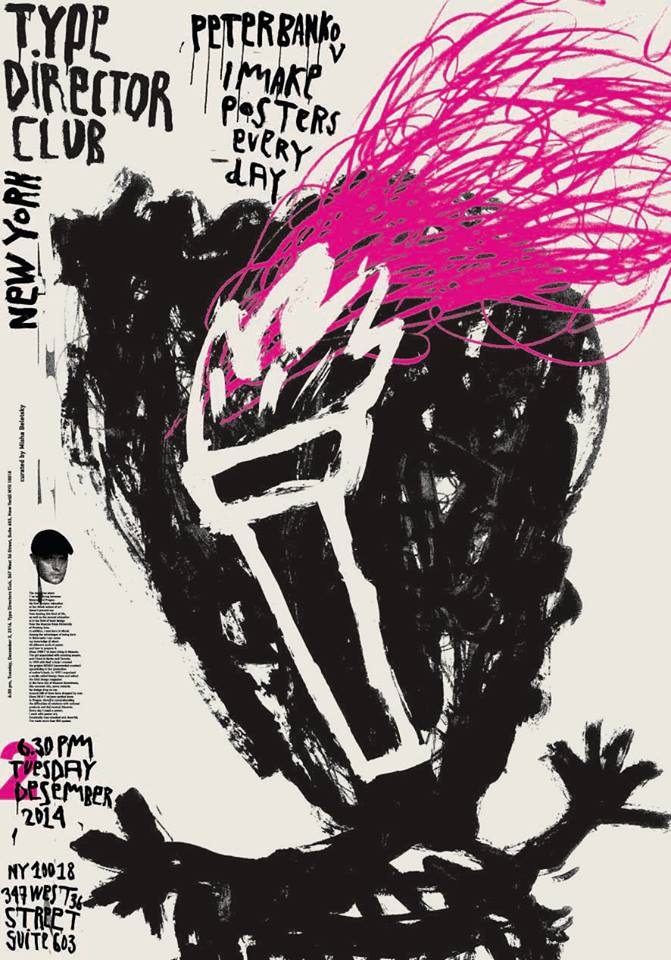 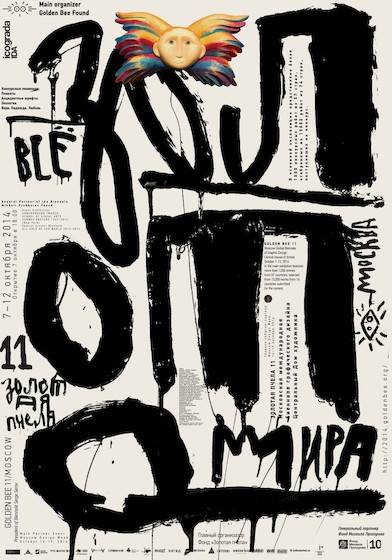 Paula has studied Visual Communications at Lucerne University of Applied Sciences of Art and Design. In 2006 she launches her own studio in Lucerne and Berlin. Her last carrier stop is Zurich, where she moves in 2008 and is living and working to the present day. Her portfolio is impressive and includes participation in projects for theatres, cultural events, book publications, advertisement and many exhibitions. She has hold lectures, workshops in Switzerland and abroad. Troxler specializes in Illustration and her works are covered in large number of international publications. 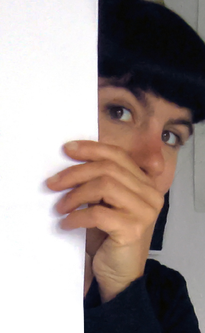 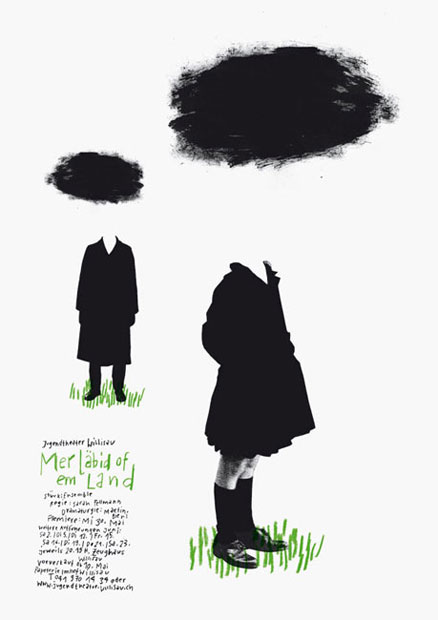 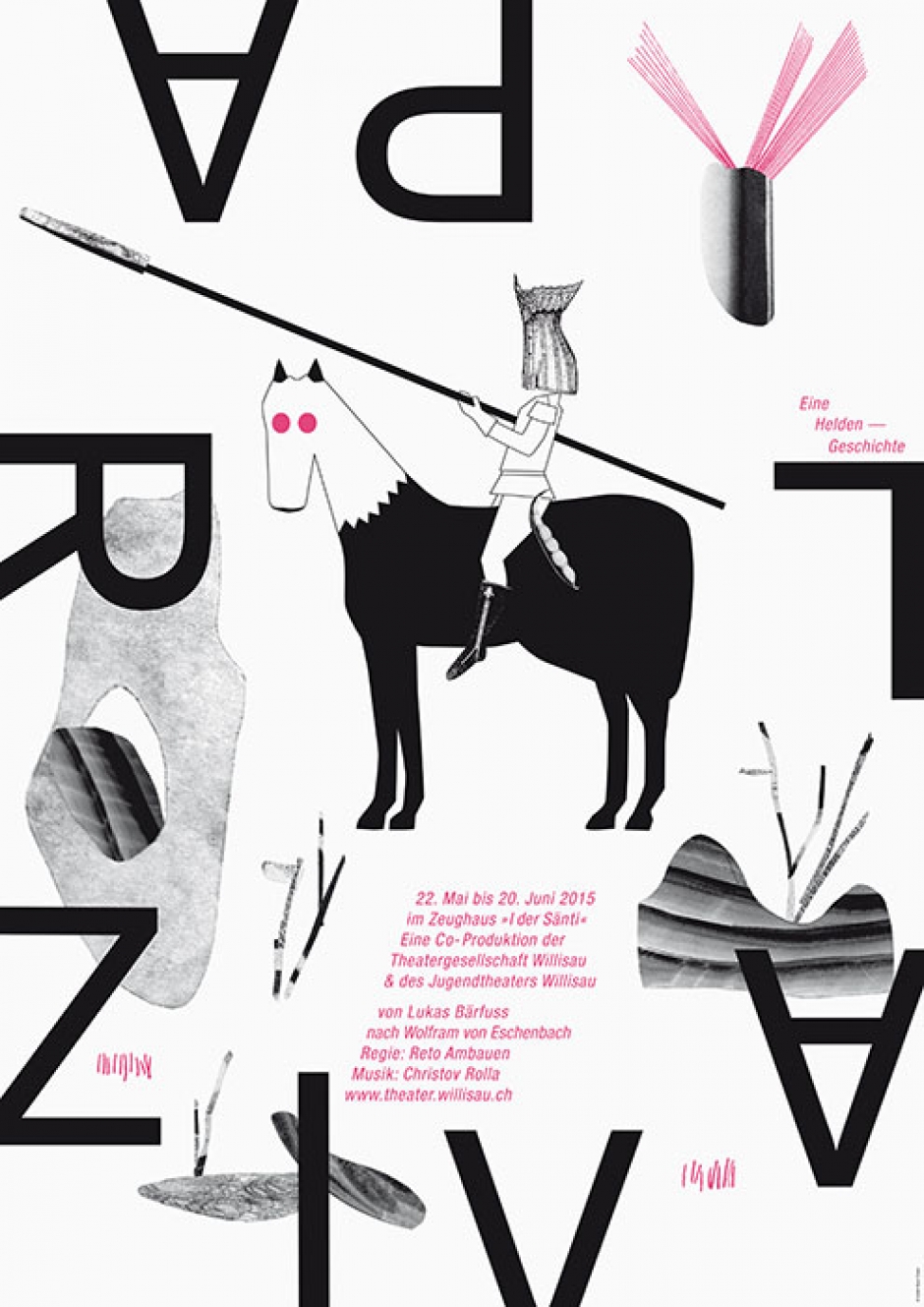 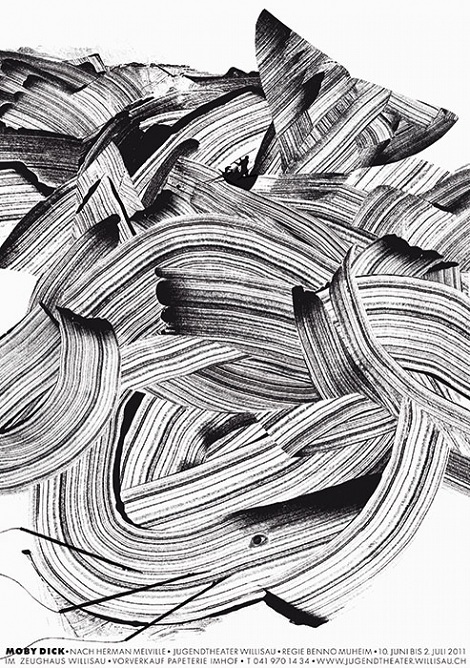 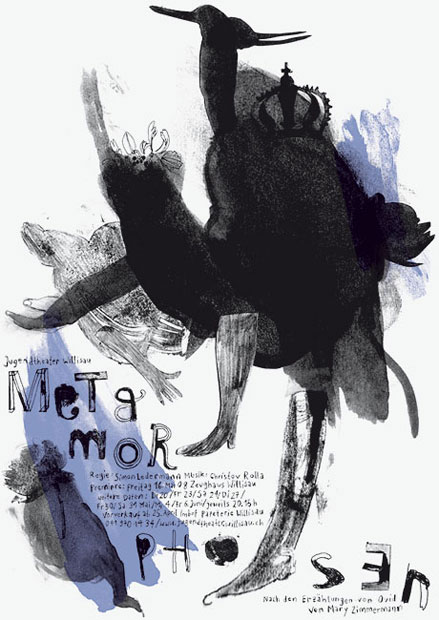 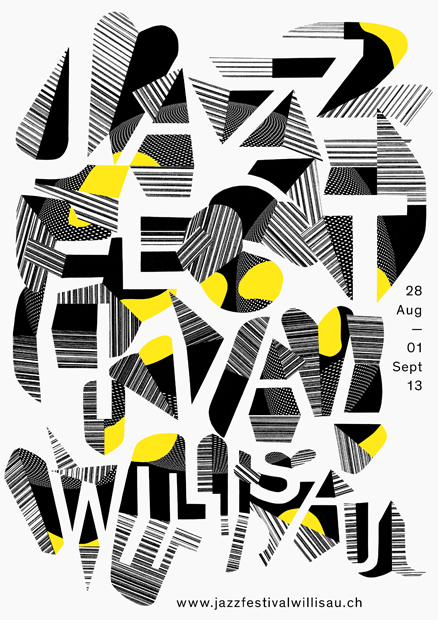 Péter Pócs was born in Pécs, Hungary. He is holder of design master of arts degree. He has been working as a graphic designer since 1972 designing mainly cultural posters. Subsequently, from the 80’s on – after the political changes- he has designed expressly political posters as well. His spiritual masters were Henryk Tomaszewski, Waldemar Świerzy and György Konecsni. His works are frequently represented at international exhibitions, biennials, triennials, symposiums(Hungarian Millennium, Children are the rhythm of the world, Sarajevo 2014, Celebrate our Planet etc.) and he has been awarded many Hungarian and international prizes for his posters. Poster Design Studio is his own studio established in 1991. In 1997 Pócs received the Hungarian Mihály Munkácsy Art Award. He is founder of the Hungarian Poster-loneliness Association. 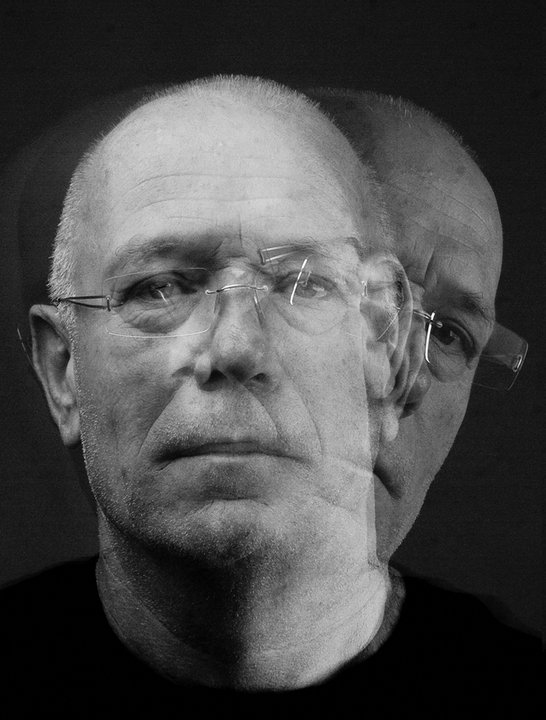 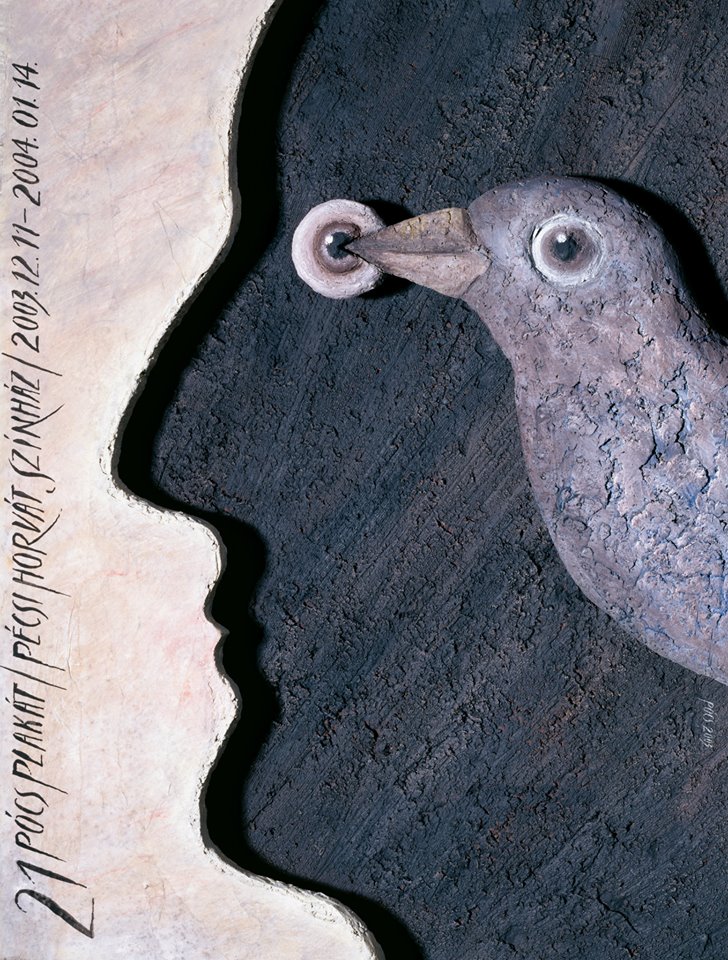 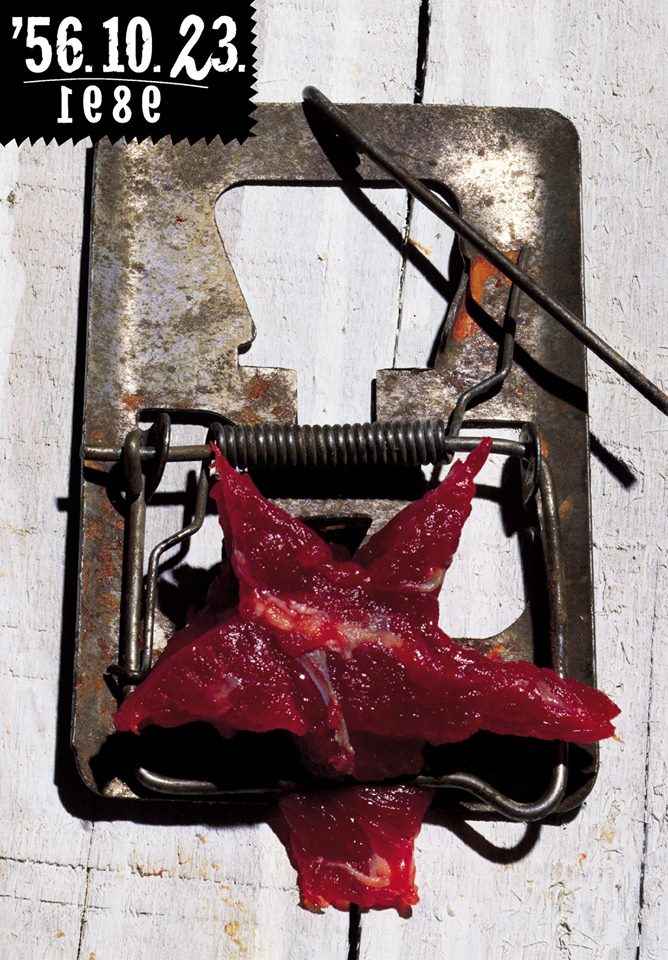 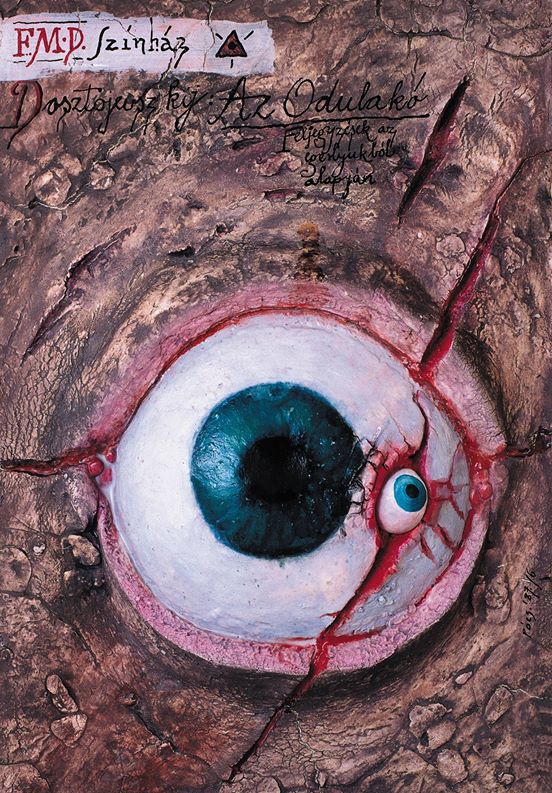 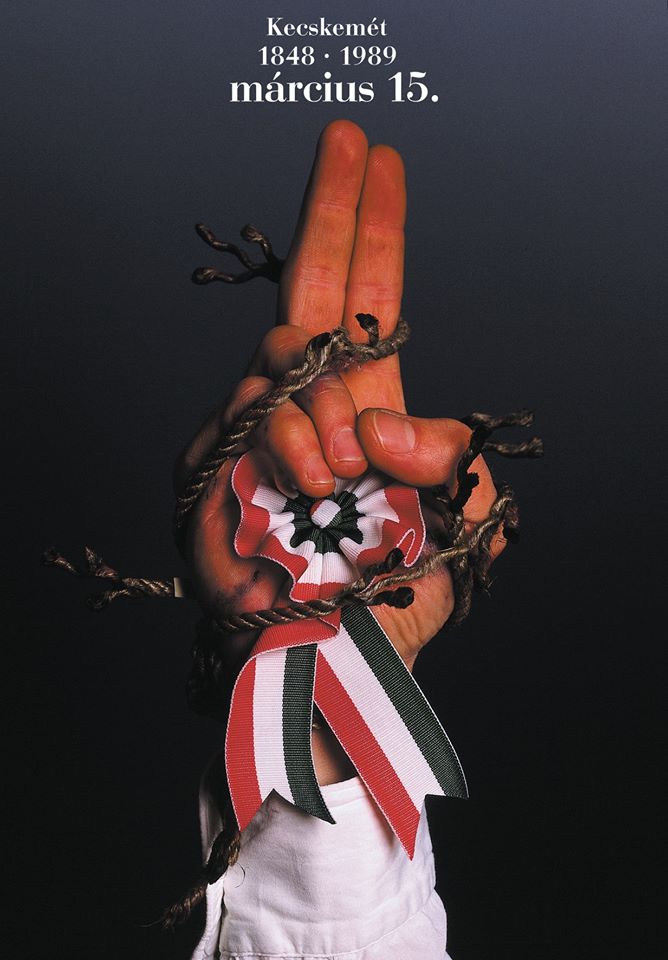 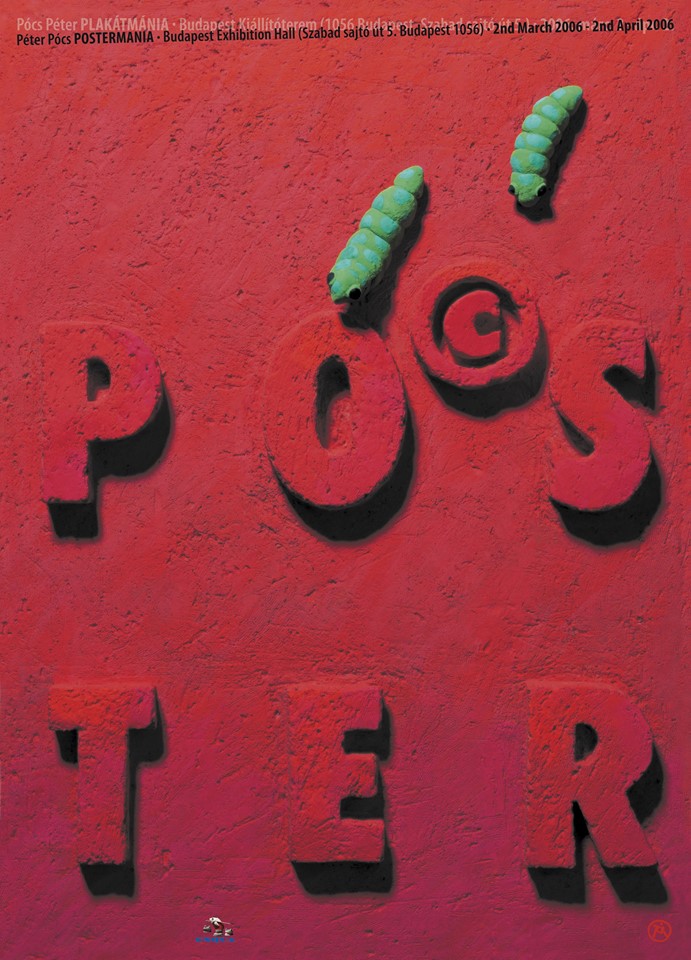 Since 2000 Lasko is member of Type Directors Club from NYC. He has created 4 font families with 80 fonts in total that were exclusively used by the Government of the Republic of Macedonia, as well as 20 families of original 200 fonts. He is working simultaneously on several new font families mainly for companies from abroad. His goal is to work on popularization of the typography enthusiasts community in Macedonia, as well as increased common use of Cyrillic fonts. 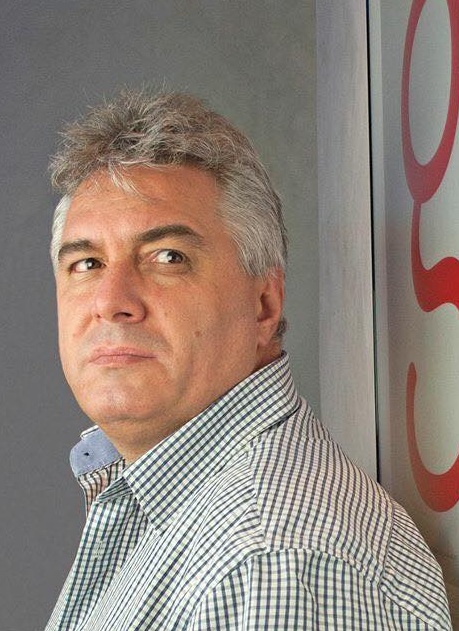 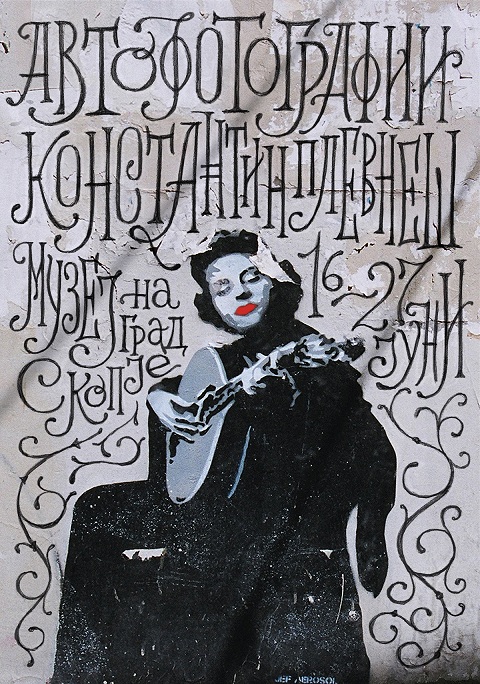 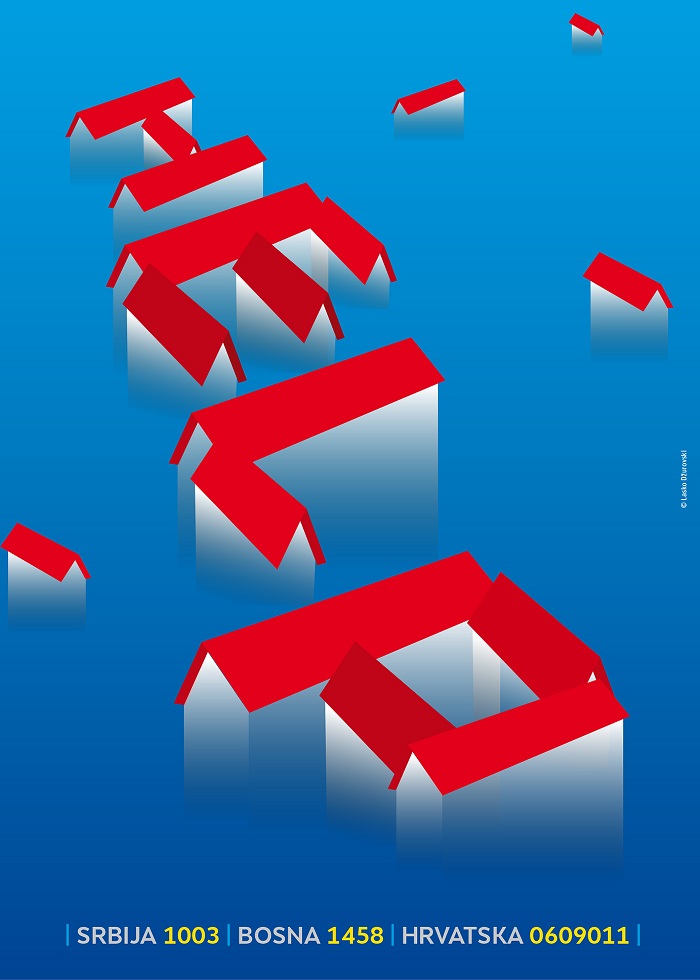 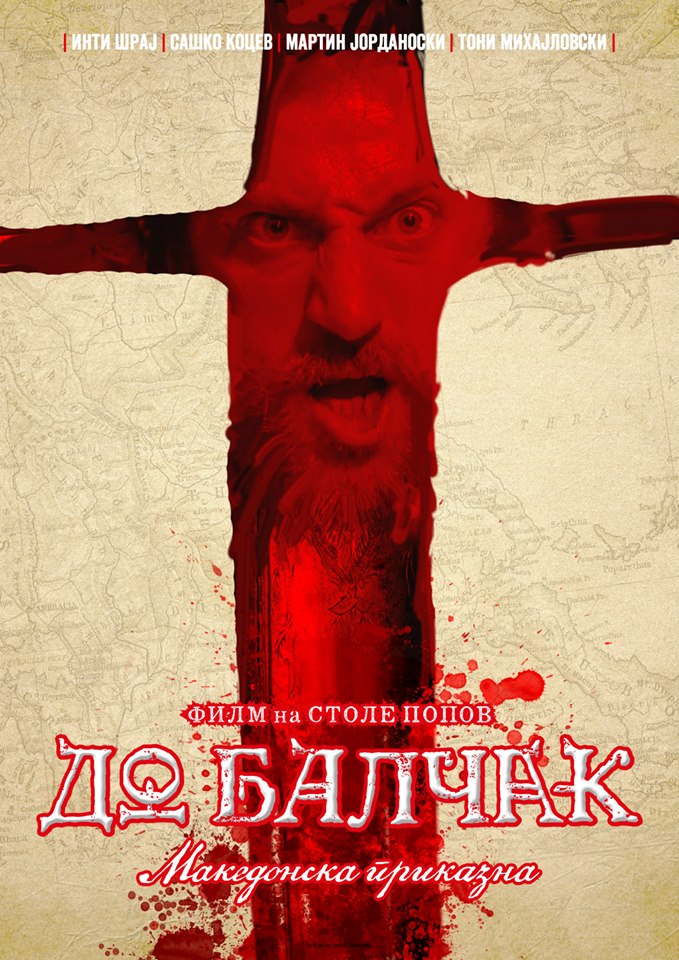 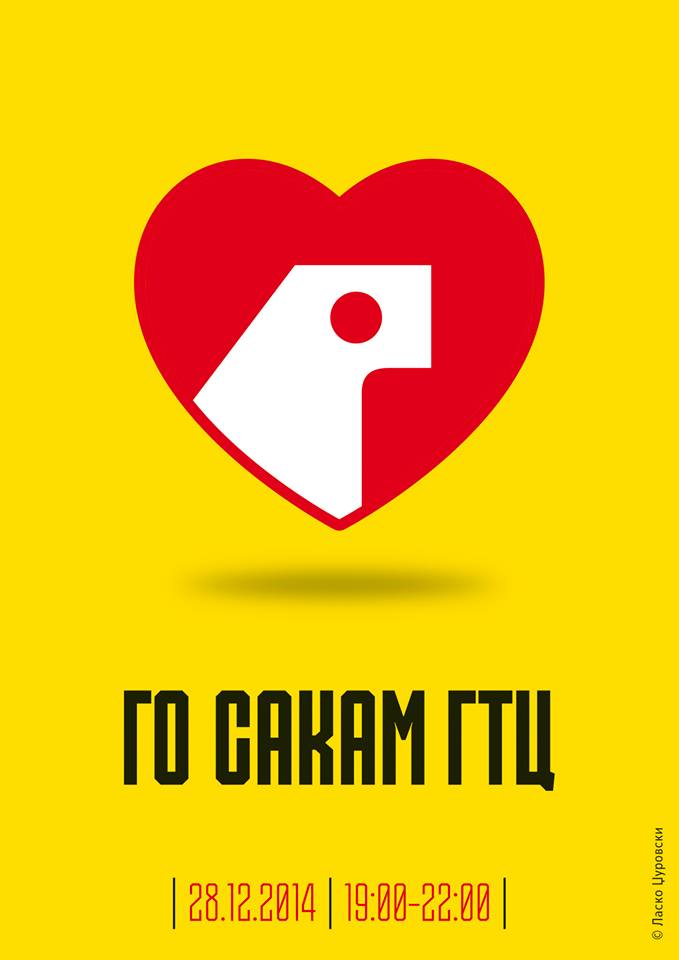 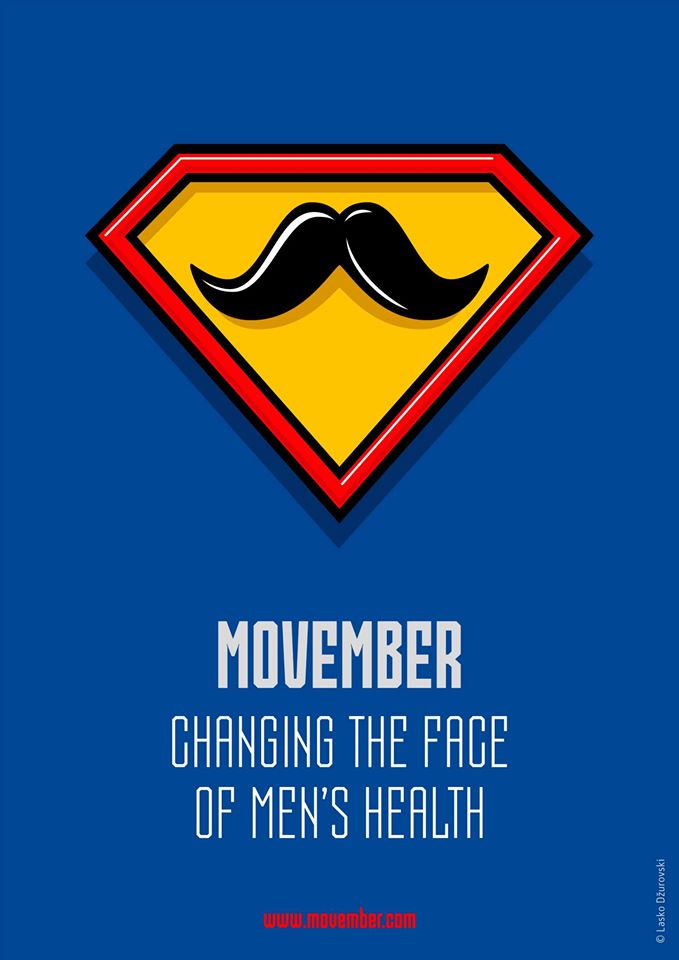