The competition for promotional poster on the issue „Donate Blood, Youth, Humanity” which was announced by Red Cross Macedonia and Plakart – Association of Graphic Designers has attracted big attention from graphic design community of Macedonia as well as abroad.

Authors of the posters that took part in the competition – opened from 1st of March until 15th of April – had task to design promotional poster for the campaign organised by Red Cross with a goal to raise public awareness on the impact that blood donations has in the process of saving human life!

As part of the worlds campaign related to World Blood Donor Day on 14 June 2014 Red Cross Macedonia organised public event in Skopje’s downtown on which posters selected for the final phase took part in the exhibition.

Plakart express gratefulness to all participants for their commitment to popularisation of the issue of blood donation.

Here are the recognised posters by Angelina, Miroslav, Mohsen and Taibeeh thah will be used for promotion of this noble cause… 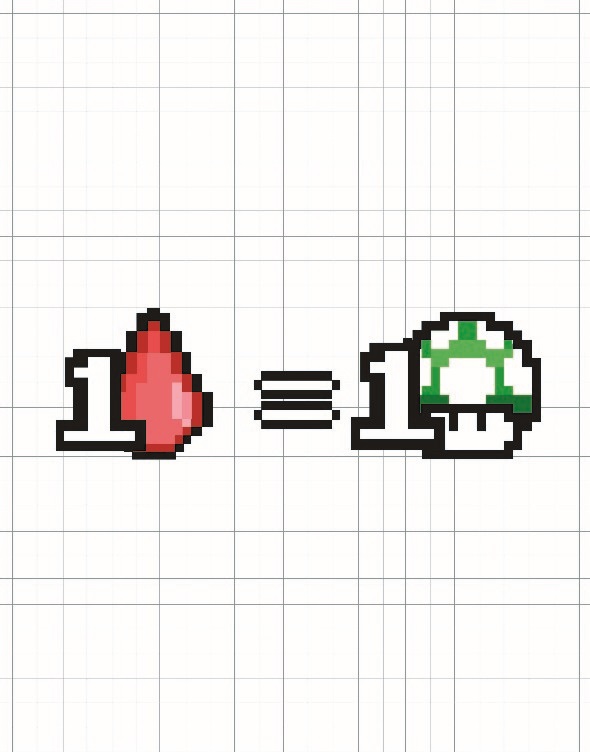 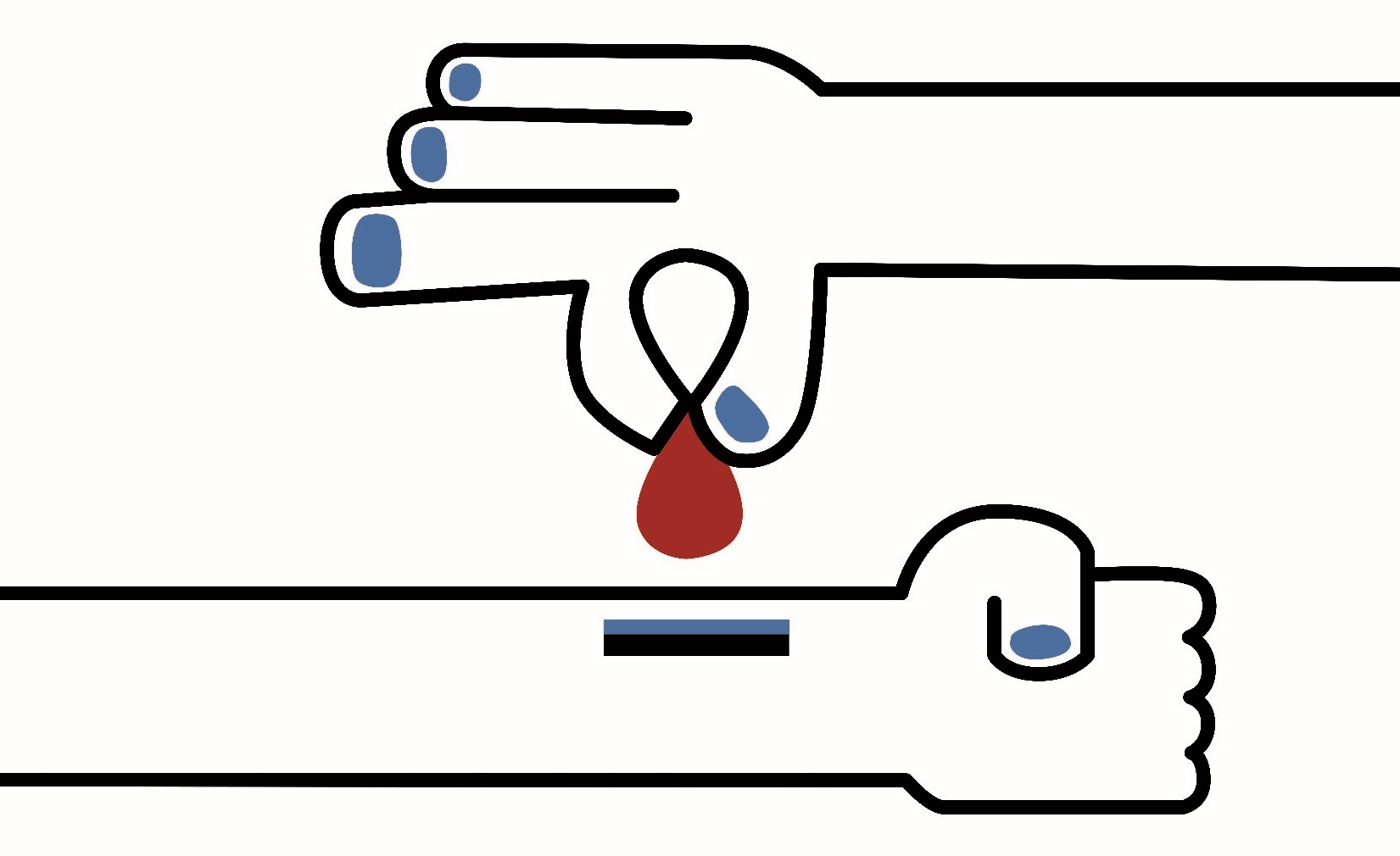 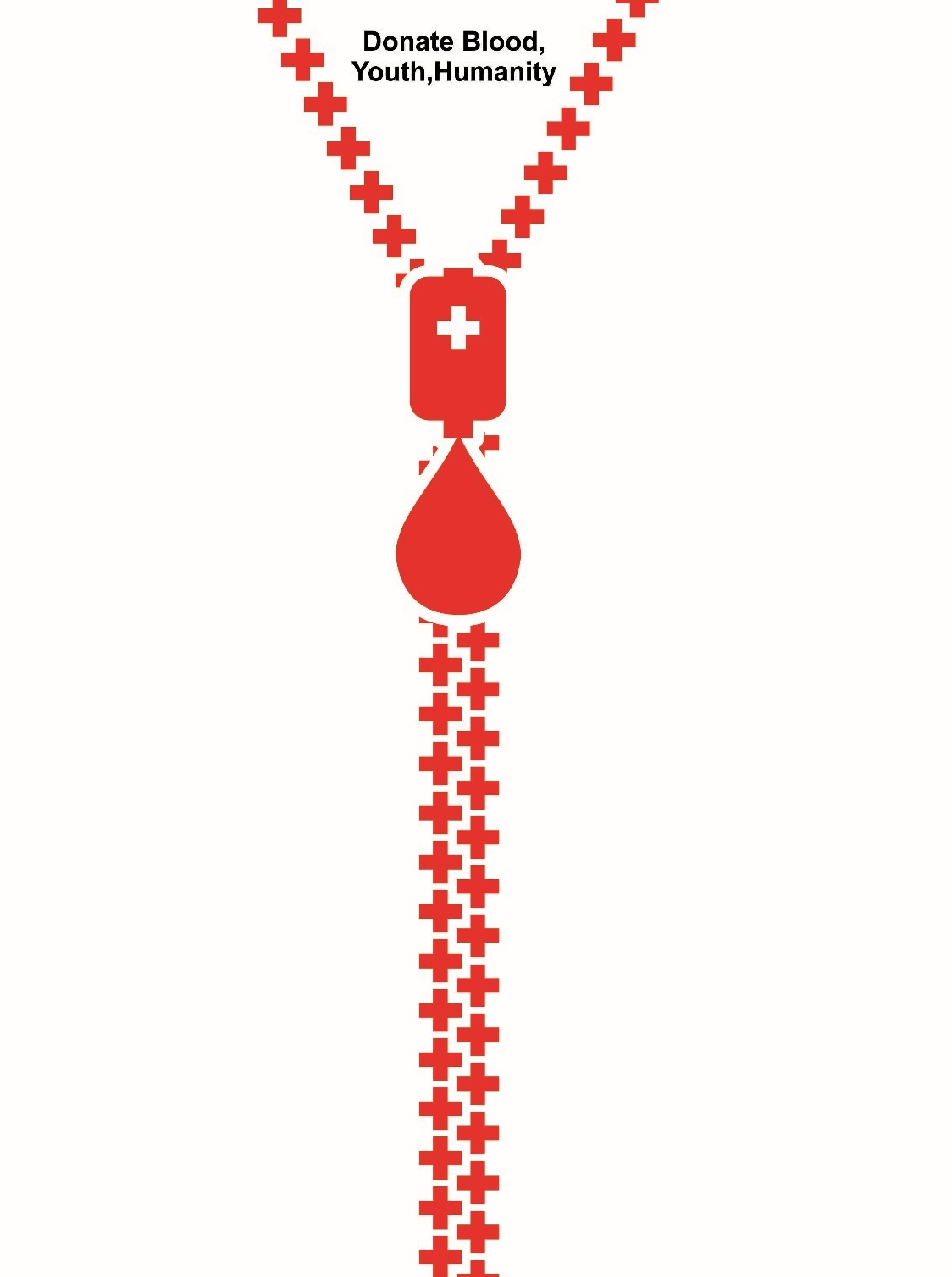 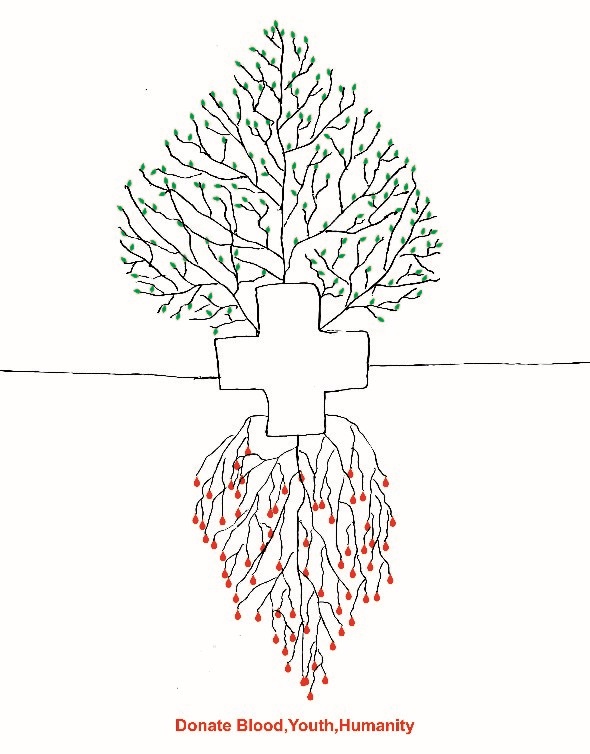